According to a UGC statement, the letter received by JNU was a forgery and the commission has no plans to cut funding for such centres. 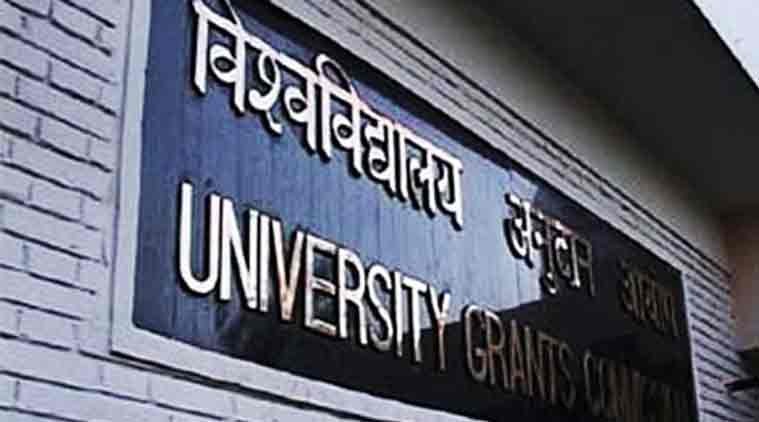 Outside the UGC building. Credit: PTI

New Delhi: The day after it was reported that the central government’s University Grants Commission (UGC) decided to cancel funding for research centres that study social discrimination, the body has issued a statement saying that this news is “blatantly false” and “based on a forged letter”.

The reports quoted a letter received by the Centre for Social Discrimination and Inclusion at Jawaharlal Nehru University, one of several centres set up under the 11the five-year plan and renewed under the 12th plan. This letter was signed by UGC undersecretary Sushma Rathore and said that “I am directed to inform you that UGC will not provide financial support to the centre after the end of XIIth Plan as per the order received from MHRD (ministry of human resource development) … Further, the UGC will not be liable to the scheme of Social Exclusion and Inclusive Policy after the completion of XIIth Plan in any matter of functioning of the Centre; No communication whatsoever will be entertained or solicited by the UGC.” Several scholars and professors had spoken out against this decision.

According to a statement the UGC issued on Saturday, this letter was a forgery and the commission had no plans to cut funding for such centres. “University Grants Commission has established Centres for Study of Social Exclusion and Inclusive Policy in various universities in the Xth Plan on plan-to-plan basis  provided these Centres give a satisfactory progress in the areas of their focus. Keeping in view the same procedure the UGC would be extending these Centres from 1st April, 2017 onwards,” the statement reads.

Faculty members at JNU have expressed suspicions on the UGC’s claims, wondering whether it was indeed a forgery or a decision that was retracted because of the backlash it created. “Is the circular that JNU received really a forgery or has the UGC done a quick backtrack because of the political reaction?,” asked one JNU faculty member who asked not to be quoted.

Previously, the UGC chairman told the Telegraph that the plan budget for these centres had been cut but not the non-plan budget.